Eigenbrod - a name synonymous with success in shooting sports 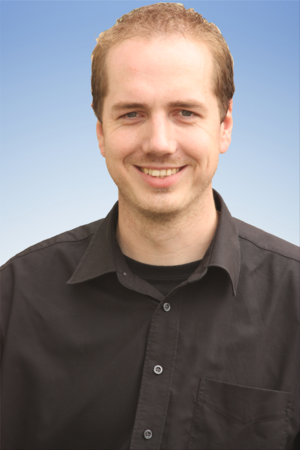 In 1972 the name "Eigenbrod" collection held in the area of the shooting range - technology with the highest quality.

As an active sports shooter in air rifle - small and large caliber shooting the founder Gerhard Eigenbrod gained experience in national and international systems for many years.
As a German champion in small-bore shooting and participants at the European Championships in large-bore shooting he had to realize that to perform well also include functional systems.

With the founding of the company Eigenbrod shooting sports - equipment he launched the development of various types of plant in the air rifle, KK, Großkaliber- and pistol range.

The newly developed products quickly found recognition in the clubs, associations and government agencies. Major challenges were already a few years.
The reconstruction of the country's center of excellence in the Hessian Protect Association for the implementation of the European Championships in 1977, commissioned and had to be handled in a very short time.
The baptism of fire was passed, it was not long before a new challenge was the orientation of the crossbow - World Cup on the program.

These tasks winged cater to a steady structure and introduction to the latest technology plant construction to meet the needs of all clubs and elite athletes.

With the construction of the "fire training center" of the KSK - special unit of the Bundeswehr in Calw a major challenge was overcome in the military field. This training center is one of the most modern world.

Functionality and reliability were asked in 1999, when the Olympics - shooting "Munich - Hochbrueck" was converted to electronic scoring systems. This plant was commissioned by the company "Eigenbrod" with 100 plants for LG, LP and gallery rifle, with 102 plants for KK 50 m, with 42 plants for KK - equipped and GK 100 m and with 42 facilities for GK 300 m and additional specialized equipment.

In 2006, Gerhard Eigenbrod retired for health reasons from business and from then led his son Stefan Eigenbrod as the new managing the company continued.

Even from an early age was Stefan Eigenbrod present at the development of the latest equipment and supported his father active in every free minute. After successful completion of training Stefan Eigenbrod was a long time as a mechanic in the company Eigenbrod busy and was able to deepen his knowledge of the systems developed by his father even further.

Stefan Eigenbrod itself is an experienced and successful sports shooter who knows exactly what it takes to shooting ranges: quality and accuracy.

His experience and dedication are appreciated not only by the shooters, they are also highly regarded by architects.

He has since the beginning of his work as CEO and now realized owner of the company Eigenbrod over 10 of the most modern indoor shooting with screen technology in Germany for the police and security service and made this his specialty.

However, also the shooters continue to offer the best service, and not only in engineering, he has now also started selling shooting accessories again.